A Jungian approach to life aims at engendering greater responsiveness to life’s challenges, including a better understanding of oneself, more fulfilling relationships, creative expression, and a deeper sense of meaning, purpose, and wholeness.

Born in Switzerland to a country reverend, Carl Gustav Jung (1875-1961) spent his lifetime studying and developing ideas and a method of inquiry called analytical psychology that has had a profound influence on diverse fields of study. In his early years, Jung felt as if he had two separate personalities: one introverted and other extroverted. This interplay resulted in his study of integration and wholeness. Following his medical studies, Jung collaborated with Sigmund Freud in founding modern psychoanalysis, but after several years established his own psychiatric methods. His work has been influential not only in psychology, but in spirituality, philosophy and literature as well.

Terms to describe inner experiences and psychological life such as introvert and extravert, the shadow, psychological type, archetype, and the collective unconscious were developed or elaborated by Jung.  He also used the term psyche (or soul) to describe a sense of humanness shared with others and the world as a whole. Jung described a working relationship between conscious and unconscious processes, achieved by paying attention to dreams, visions, imagination, and the inner message of physical symptoms, as well as patterns of thought and behavior in normal daily life.

Jung proposed that the collective unconscious comprises the deepest psychological structures of humanity, the product of millions of years of human experience and grounded in our biology. Across history and culture, this foundation of human experience appears in recurrent symbols and themes—such as mother and child, angels and demons, the journey of the hero, and the descent to the underworld. We cannot listen to a concert, watch a political debate, or hold a newborn baby without our very perceptions being organized by archetypal patterns that order experience and shape ideas and emotions.

Jung considered spirituality a central part of the human journey. His psychology can help foster individual growth as well as responsibility to community.

Visit our Resources section for links to additional information on C. G. Jung. 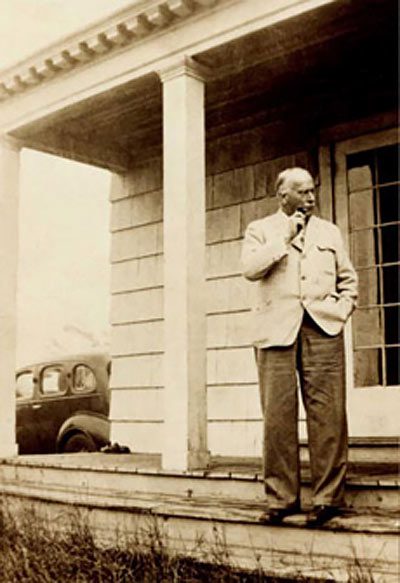