What is the boundary between the familiar, known world of ego awareness and the unfamiliar, unknown, even incomprehensible world of the unconscious? What holds that boundary in place? And what makes it porous, open to transport, even for a moment? Those of us who are students of depth psychology know that Freud and Jung spent their lives using dreams and active imagination to cross this boundary, to move from the known to the unknown world and back again, like intrepid explorers.

This presentation takes the archetype of creativity — preparation, incubation, inspiration, production — and adds the dimension of the unconscious Shadow. At each stage of the creative process, there are potential unconscious blocks that prevent the crossing of the boundary into the imaginal realm, or the creative unconscious. If we use shadow-work to identify those internal saboteurs and learn how to observe them without following them, we can make a relationship with the creative unconscious that has more flow than frustration, more joy than disappointment.

Connie Zweig, Ph.D., is a retired Jungian-oriented therapist, co-author of Meeting the Shadow and Romancing the Shadow, author of Meeting the Shadow of Spirituality and a novel, A Moth to the Flame: The Life of Sufi Poet Rumi. Her new book, The Inner Work of Age: Shifting from Role to Soul, extends shadow-work into midlife and beyond and teaches aging as a spiritual practice. Connie has been doing contemplative practices for 50 years. She is a wife and grandmother and was initiated as an Elder by Sage-ing International in 2017. After investing in all these roles, she is practicing the shift from role to soul.

Sheldrake summarizes the latest scientific research on what happens when we take part in these practices and suggests ways that readers can explore these fields for themselves. Science and Spiritual Practices illuminates the evolutionary origins of various spiritual traditions and gives a new appreciation of their power. It also shows how the core practices of spirituality are accessible to all, without the need to subscribe to a particular religious belief system. Rupert Sheldrake, Ph.D., is a biologist and author best known for his hypothesis of morphic resonance. He is the author of more than eighty-five scientific papers and twelve books. He was a Fellow of Clare College, Cambridge University, a Frank Knox Fellow at Harvard University, and a Research Fellow of the Royal Society. From 2005 to 2010 he was Director of the Perrott-Warrick project for research on unexplained human and animal abilities, funded by Trinity College, Cambridge. He is a Fellow of the Institute of Noetic Sciences, Petaluma, California, and of Schumacher College in Devon, England.

Jeffrey Pinnette is the facilitator for this discussion group. He is a long-term Jung Center member and currently serves as co-chair of the Center’s Board and as the Program Committee Chair. He lives in Topsham.

Marion Woodman and the Conscious Feminine: In Conversation with Marlene Schiwy
Facilitated by Susan Farwell
2nd Saturday of the Month | Begins October 9th
Starts at 10 am – Zoom Link Here

Marion Woodman was a very productive, grounded, and successful Jungian analyst in a range of applications including the feminine and masculine principles, body/mind work, and addiction. Her journey through and to individuation is deeply compelling. (Perhaps made even more so with her wonderfully trained voice).

This is a summary from the Collection filmed from her home in London, Ontario in 2005-2006:
In this set of six DVDs (9.5 hours), Marlene Schiwy interviews Marion Woodman on a wide variety of topics: the Death Mother and Death Father archetypes, the essence of dreams, the spiritual meaning of addiction, creativity as a healing force, and stories from Marion’s own analyses with Dr. Bennet and Miss Hannah. Additionally, there is a one-hour segment featuring both Marion and Ross Woodman and another hour with Marion and Marlene together on screen.

In this discussion group, each day we will watch one of the six, 90-minute segments together, then spend up to another hour (as needed) in an informal discussion concerning what arises for each of us out of the images, thoughts, and dialogues shared by Woodman and Schiwy.

“Death is psychologically as important as birth, and like it, is an integral part of life.” ~ C.G. Jung

Let’s gather together to talk about death. Not to grieve, not to seek therapeutic support, but simply to have a group-directed discussion with the broad intention to increase our awareness of death. Perhaps that greater awareness might help us to deeply appreciate our lives right now, right here.

Death Cafes around the world give us all, young and old, an opportunity to talk about death without any agenda, advice, objective, or conclusion. We agree to respect each other’s viewpoints and confidentiality. Donations to the Jung Center are welcomed. You can find the Zoom link in the description above. The two discussion dates do not imply a progression of any theme, and so you may attend one, or both, sessions.

Covid has brought death very close to many of us. A Death Café may help us to become open to more acceptance and curiosity. Let’s refrain from trying to outsource death. It belongs to each of us, intimately.

Martha Spruce, founder of Hearts & Hands Reiki, has been practicing and teaching Reiki in the mid-coast area for over 25 years. During that time, she has also cared for terminally ill people as a certified hospice volunteer and homecare provider. She has also volunteered as a certified pastoral chaplain at Mid Coast Hospital. Being with people who are dying has helped her to learn what death might give as well as what it takes. 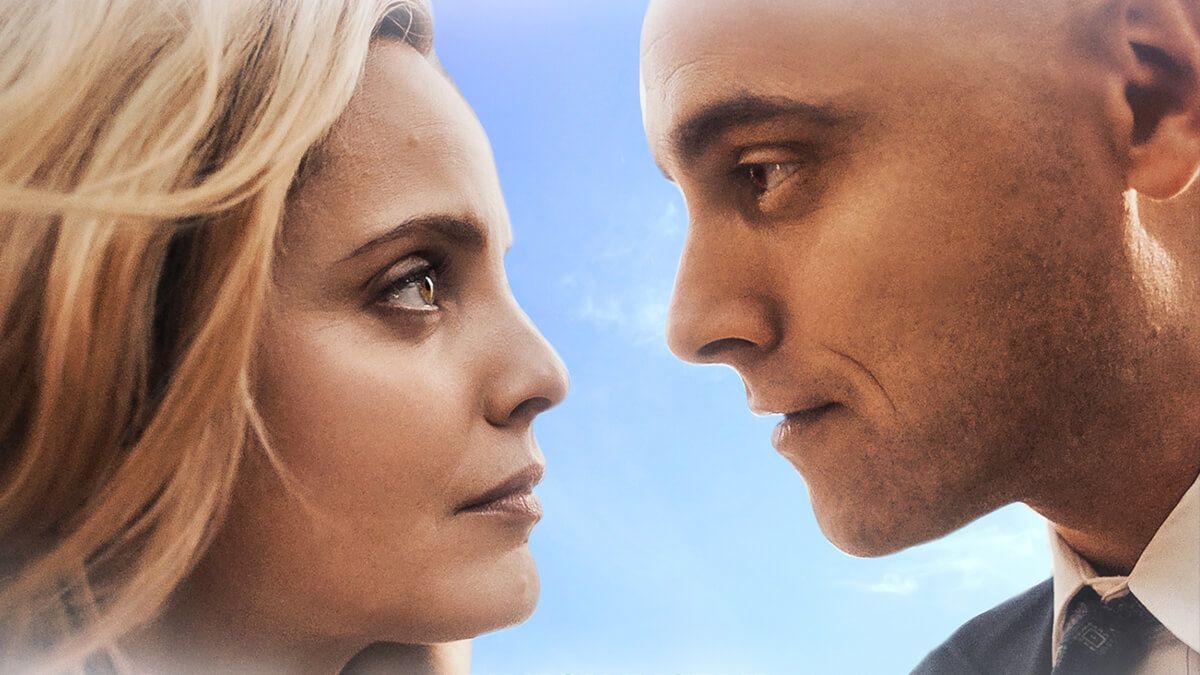 This film, based on the book by the same name, details the five-year journey of philosopher Ken Wilber and his wife, Treya Kil­lam Wilber, through Treya’s illness, treatment, and death. Ken’s wide-ranging commentary—which questions conventional and New Age approaches to illness and reaches beyond the experience to find wisdom in pain—is combined with Treya’s journals to create a portrait of health and healing, wholeness and harmony, and suffering and surrender. 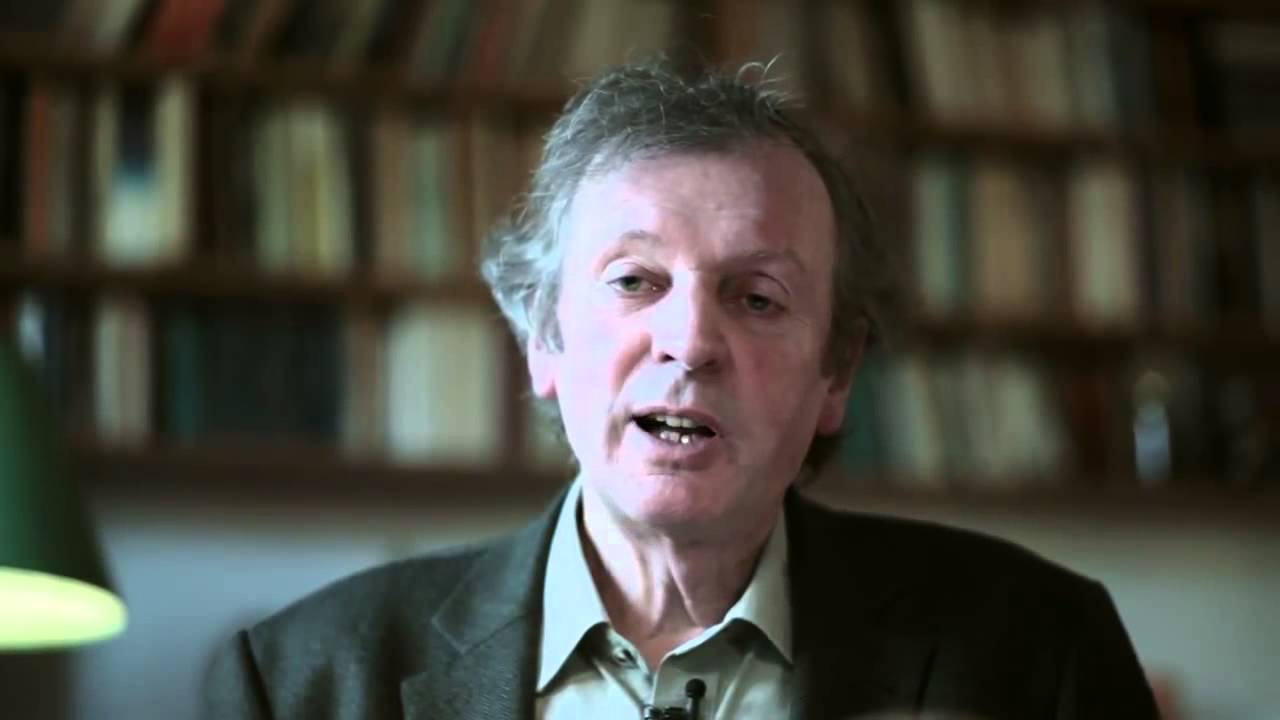 In this spirited talk, Rupert Sheldrake invites us to reflect on the shifting paradigm from a concrete, materialistic science to one which transcends this materialism towards embracing a living, conscious world. It points to seeing the cosmos which includes Gaia as a developing organism with inherent memory and embedded in field based phenomen. 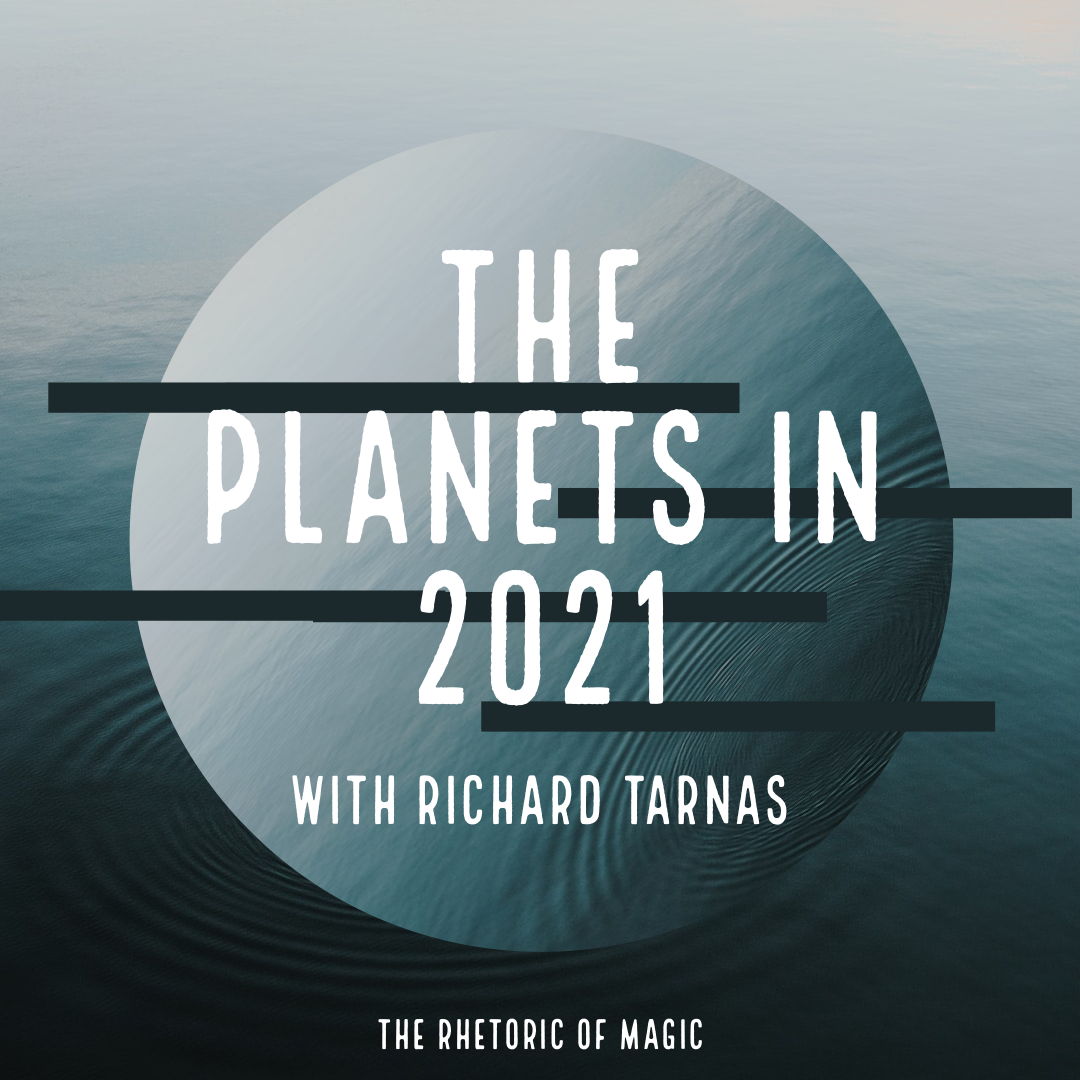 In his lecture on the planets in 2021, Richard Tarnas speaks with depth and sensitivity about the unfolding tapestry of planetary movements over the decades and to come as a coded language through which the cosmos conveys synchronistic meaning.  While squarely facing the possibility of planetary extinction due to global warming, he finds hope within the cosmos itself speaking to us through the planetary dance as well as in the commitment of the young to their future.

A master wordsmith, Tarnas brings planetary archetypes and their interplay to life, discussing how they manifest when caught in shadow and remain unconscious as well as emerging possibilities when we work consciously with their energies. He provides a provocative view that the globe is currently caught in an initiatory perinatal crisis of death and birth triggered by outer planetary aspects.

The final fifteen years of the Ceausescu regime were the worst in Romania’s history. Nonetheless, the propaganda machine of that time relentlessly referred to that period as the country’s golden age. Using the moniker as a starting point, Tales from the Golden Age spins the most popular, comic and bizarre urban legends from that harrowing period into a hilariously surreal omnibus film.

Acclaimed director Cristian Mungiu (4 Months, 3 Weeks and 2 Days) wrote the scripts and commissioned the most talented young Romanian filmmakers to collaborate with him, including Razvan Marculescu (co-writer of The Death of Mr. Lazarescu and Tuesday, After Christmas) and Constantin Popescu (Portrait of the Fighter As a Young Man). With wit and style to spare, Tales perfectly re-captures the mood of a nation trying to survive under the twisted logic of a brutal dictatorship. It was an era when food was more important than money, freedom more important than love and survival more important than principles.

Containing Multitudes: Holding and Transforming Cultural Disruption in the Poetry of Walt Whitman
with William Furber

This course will address the way that holding and containing irreconcilable cultural complexity within an individual psyche can produce creative interaction with the Self that promotes transformation for both the individual and the collective. Walt Whitman became deeply engaged in this kind of process at a tumultuous time in history not unlike our own. The country was torn apart by irreconcilable forces that would cause civil war within a few years. Whitman’s psyche became a crucible in which this turmoil and complexity could be held and carried. In this container of poetic imagination, conflicting aspects of the American whole were stretched, juxtaposed, and re-configured as they acted on his psyche and his psyche acted upon them. The all embracing “I”, containing multitudes, lived and breathed this cauldron of cacophony until its energy sparked the voltage needed for generativity and transformation.

Art is sometimes invoked by a living relationship between an artist’s need to create and the collective’s need for what is created. Through the auspices of the Self, the collective psyche seeks footing in the artistic imagination of an individual drawn to the task. The artist feels the faint stirring of new potential before it is manifest and finds creative expression to make it palpable. For the poet, the right word and the right phrase become a sacred text that penetrates the veil that separates us from the unknown trying to be known. At this level, poetry does more than describe emerging potential. It participates in it and gives it form. The word and the phrase become infused with luminescent imagination that draws us into an experience of communion. In this way an aspect of the sacred enters our psyche as the thing itself. This is what underlies the concept of transubstantiation. It is as if the actual flesh and blood of the holy is reconstituted and enters our psyche.

Using Whitman’s life and work as an example of this transformative process, this course will consider what it means to individuate through creativity within the context of an historical time and place that pulls an individual to serve the wider purposes of that time and place. The Self has always invoked its poets, artists and most sensitive psyches to serve in this way at times of great peril and potential.

Will Furber is a Jungian analyst. He helped found the Maine Jung Center and is a faculty member at the Boston Jung Institute, where he co-leads a recurring seminar on the collective process.

In archetypal astrology, Pluto is associated with the dark power repressed into the shadow that finds expression in our drives, obsessions, and compulsions. It imposes on us a calling and pulling into our depths for rebirth and transformation.

In February 2022, Pluto returns to 27°, 32’ Capricorn, the position it held on July 4, 1776. As it moves through Capricorn and the return approaches, we witness destruction and upheaval in the largest structures of society: government, big business, education, and religious institutions, and we are compelled to face the dark shadow of societal (social) systems into which our culture was born: slavery, systemic (structural) racism, misogyny, corporate greed (economic exploitation and oppression through capitalism and the murder of indigenous peoples and cultures along with the theft of their land).

In this presentation we will touch on the history of other nations-states at their Pluto Returns, primary characteristics of the USA’s natal chart, the Plutonian destruction (and power wars) our nation is experiencing, and the potential for transformation as we look ahead to planetary transits in the coming years.

Peggy Schick has been a professional astrologer and astrology teacher since 2017. Studies in spirituality, energy work, and Jungian psychology inform her work. Soul evolution is her specialty, and she offers clients an in-depth exploration of subconscious natal chart themes through regression hypnosis.